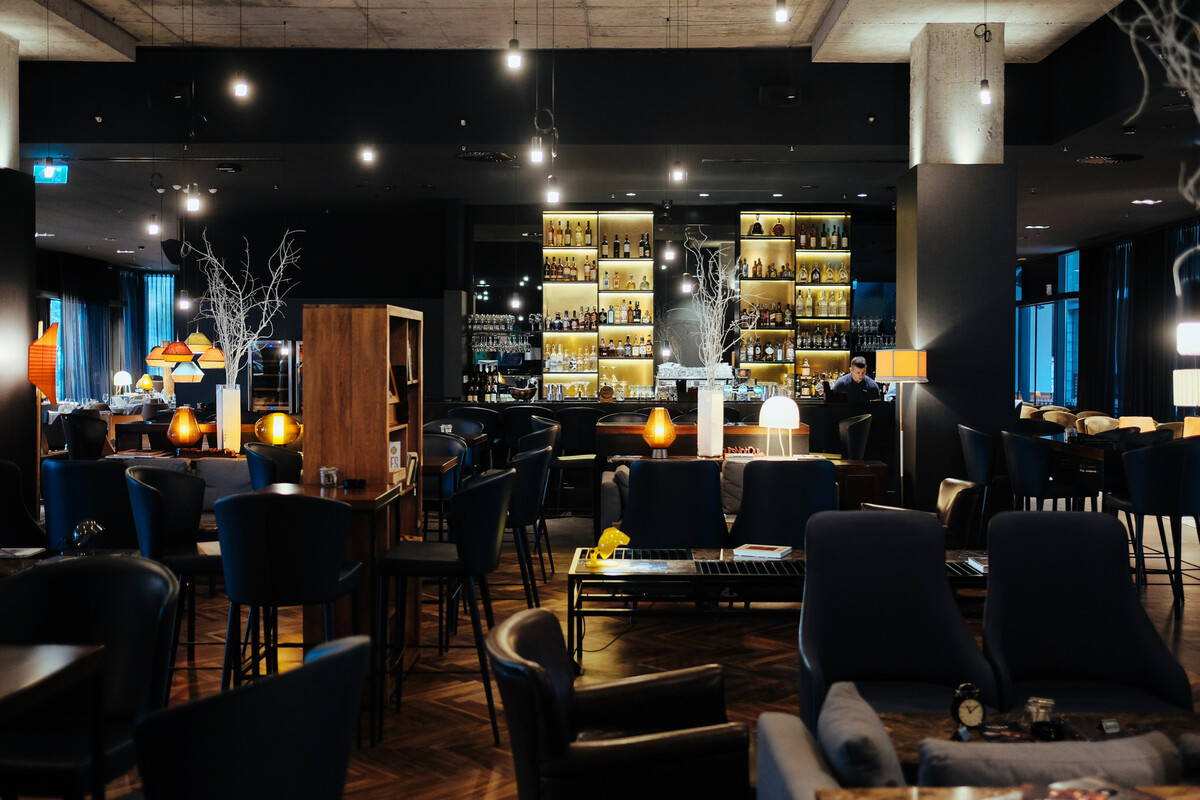 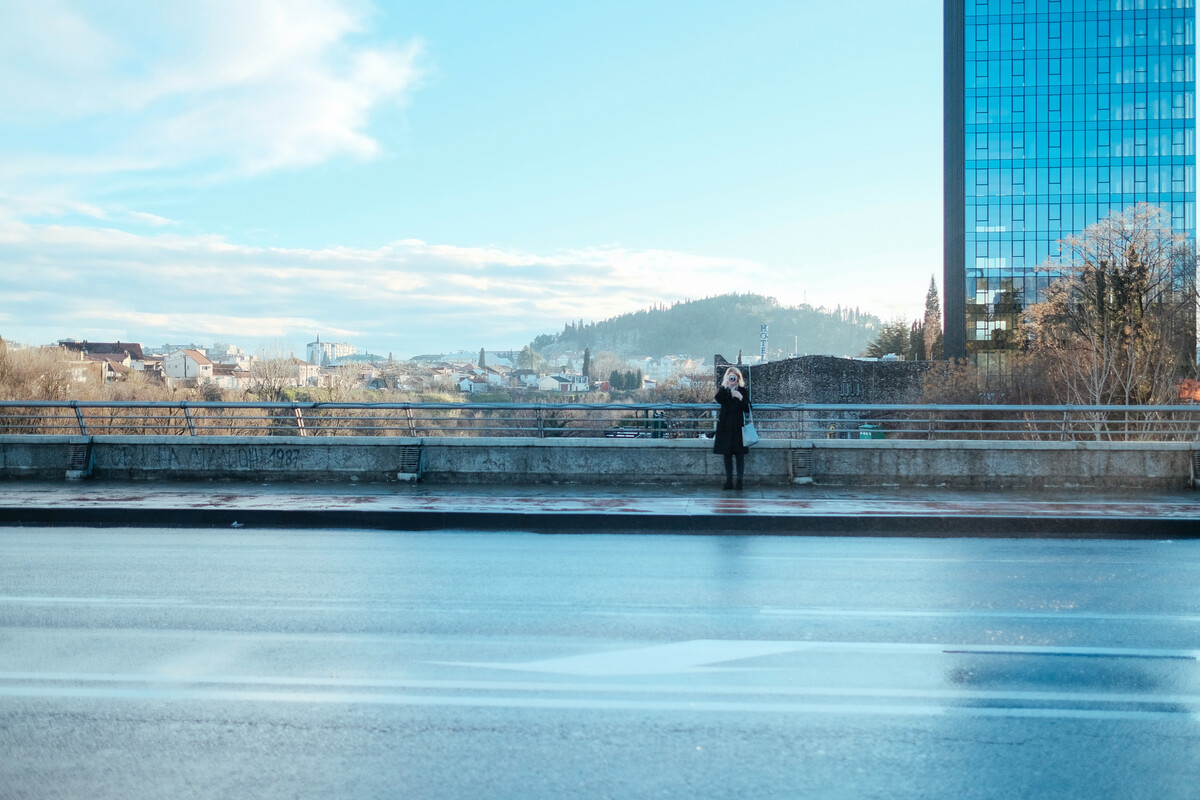 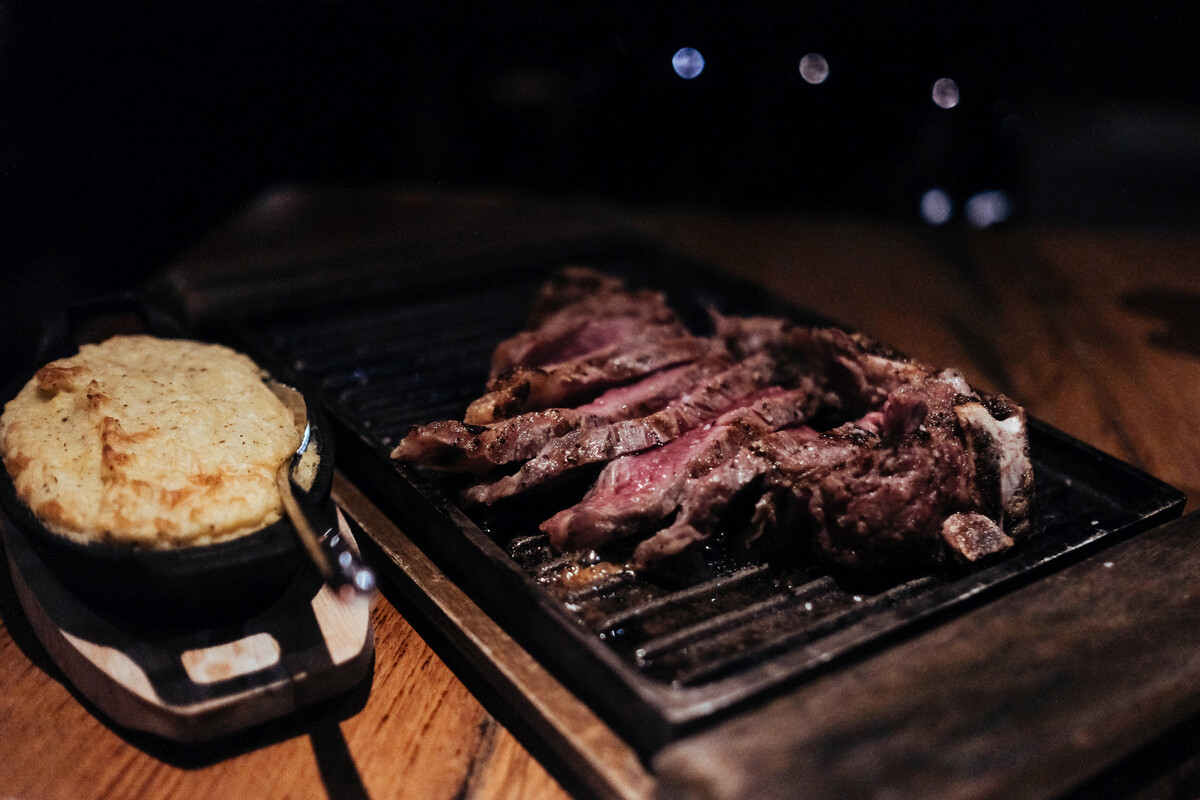 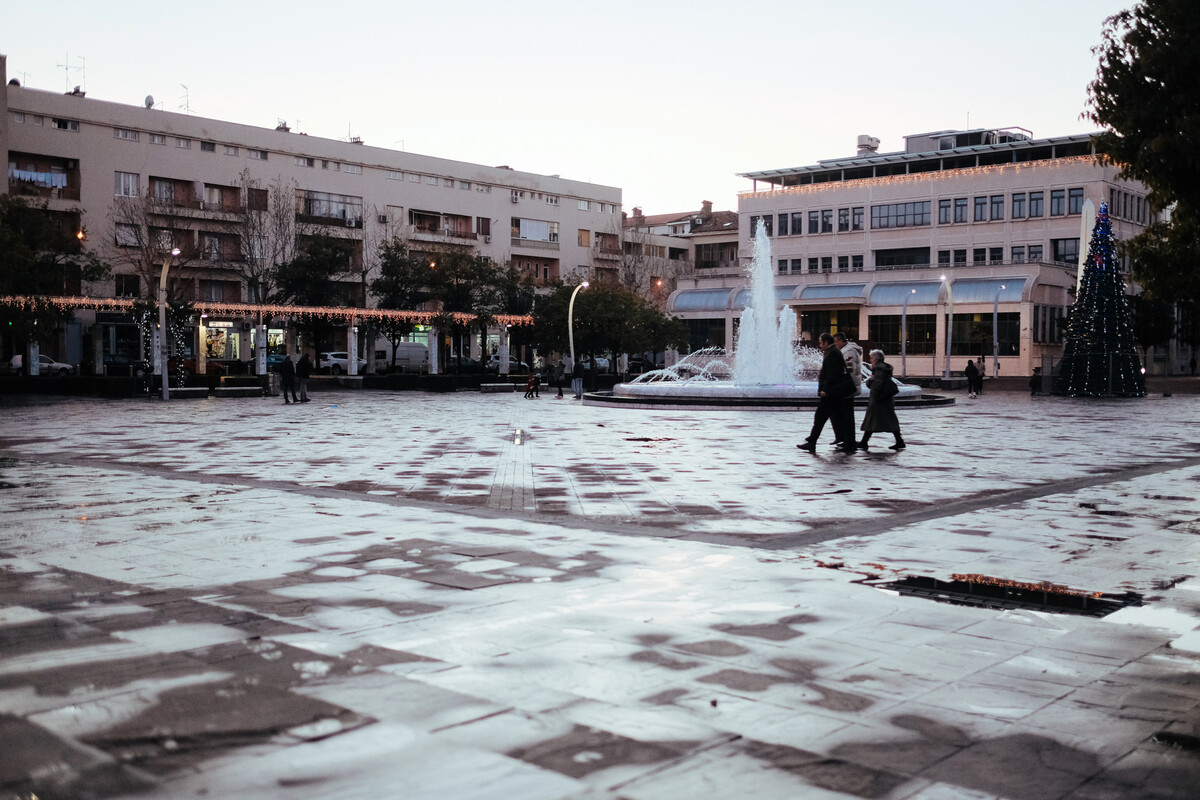 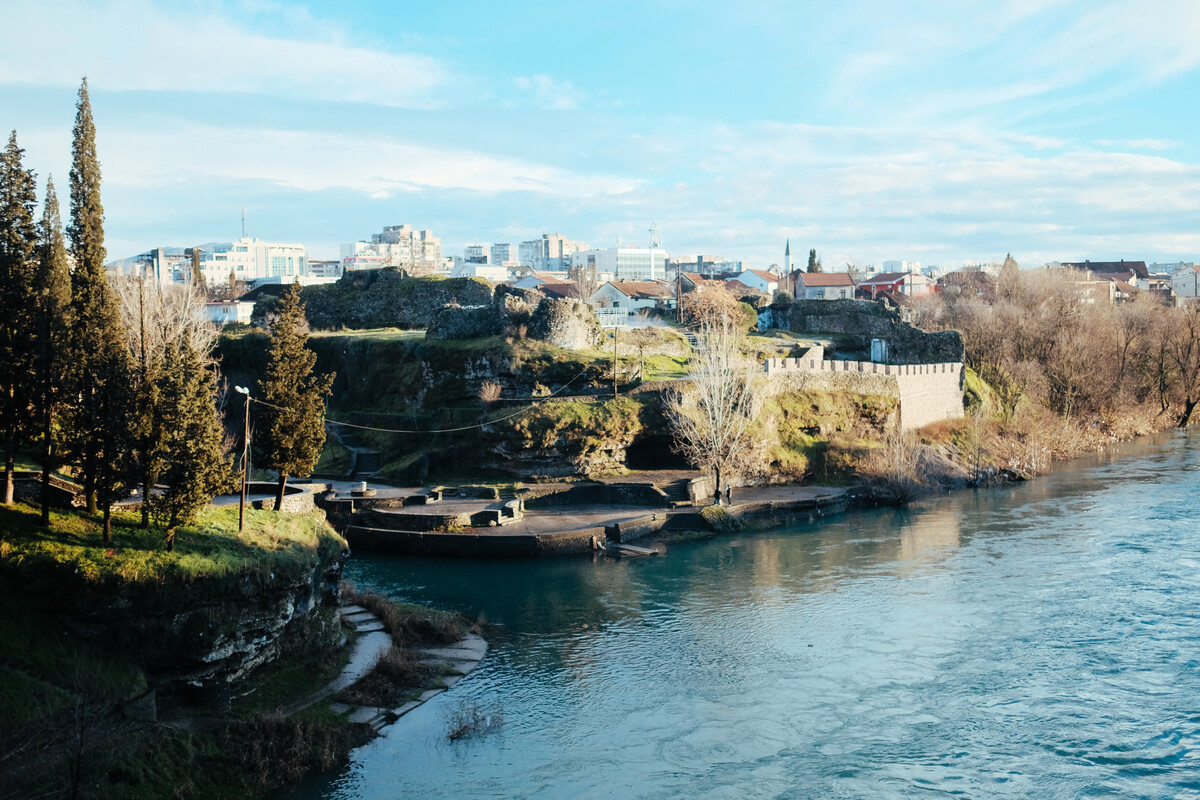 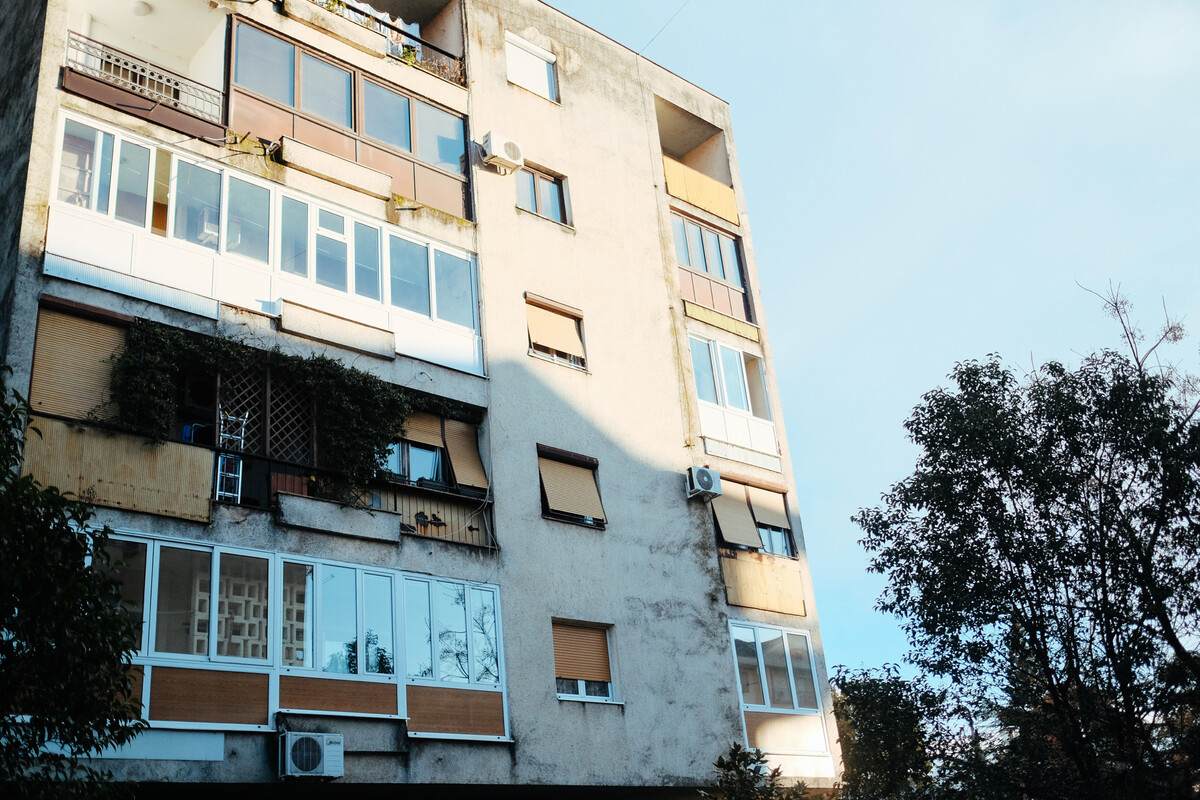 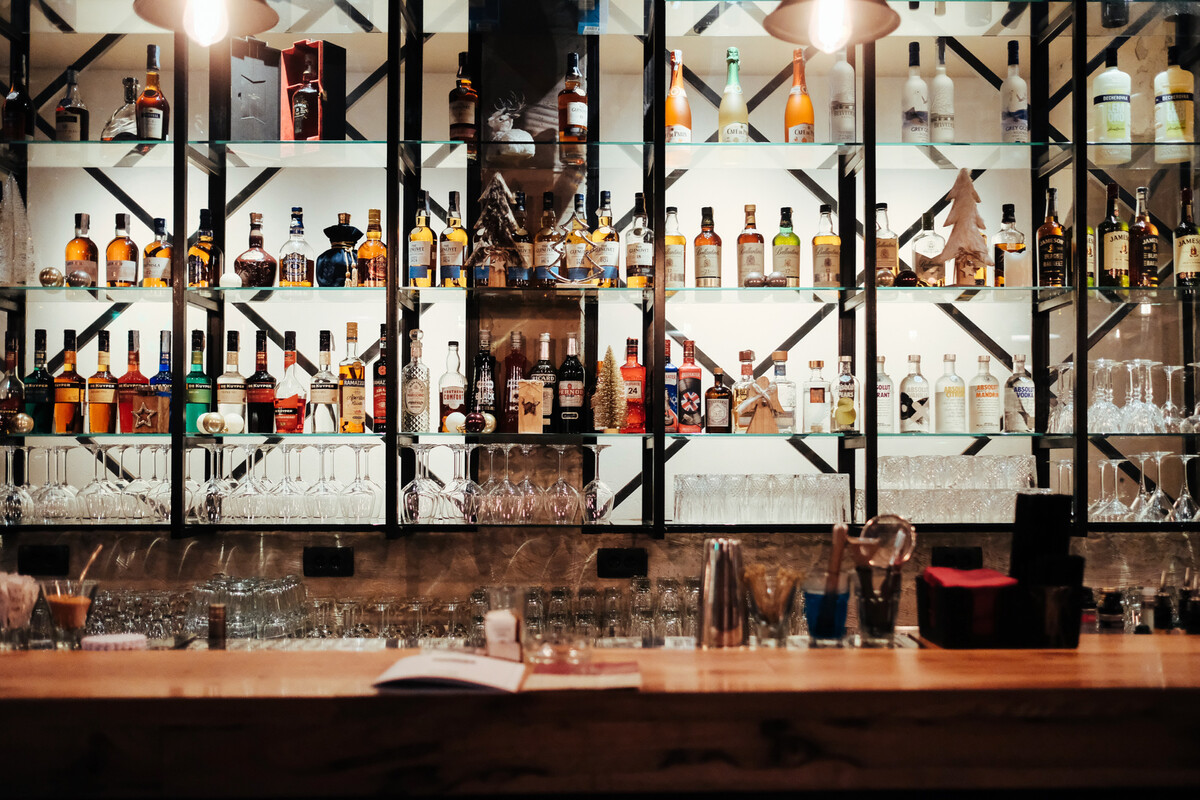 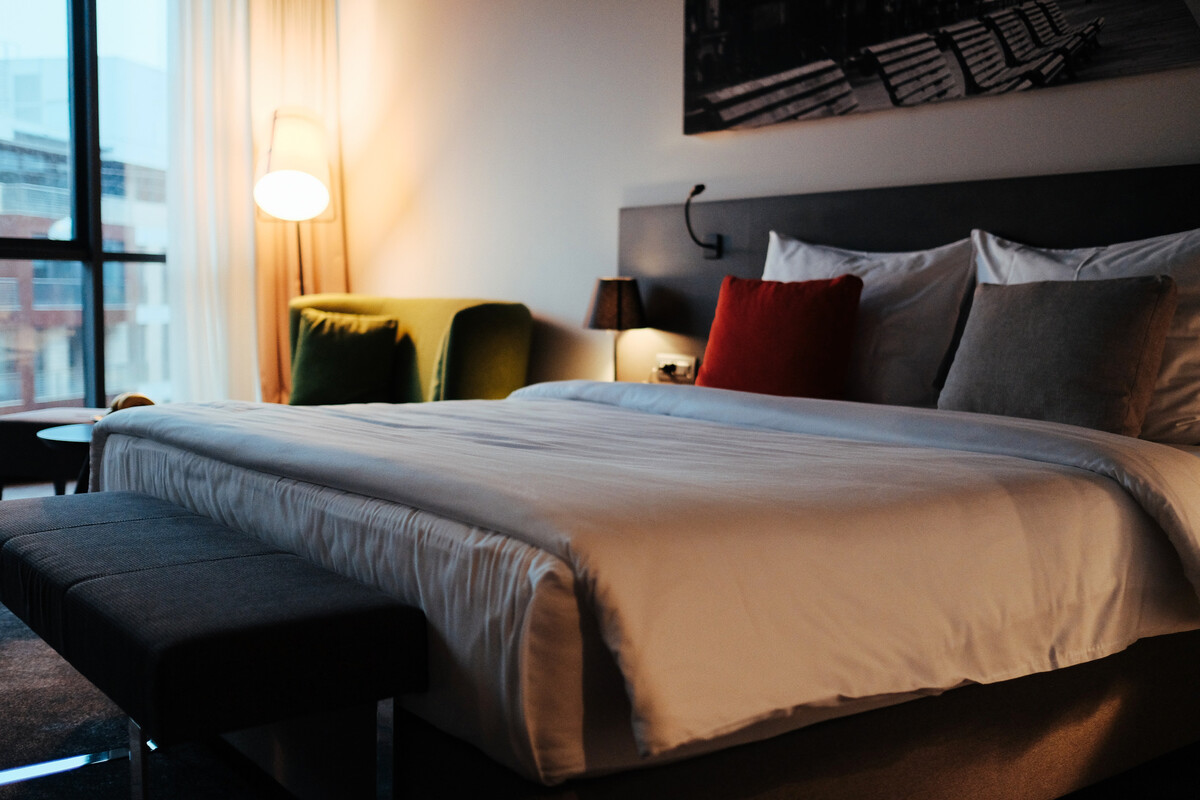 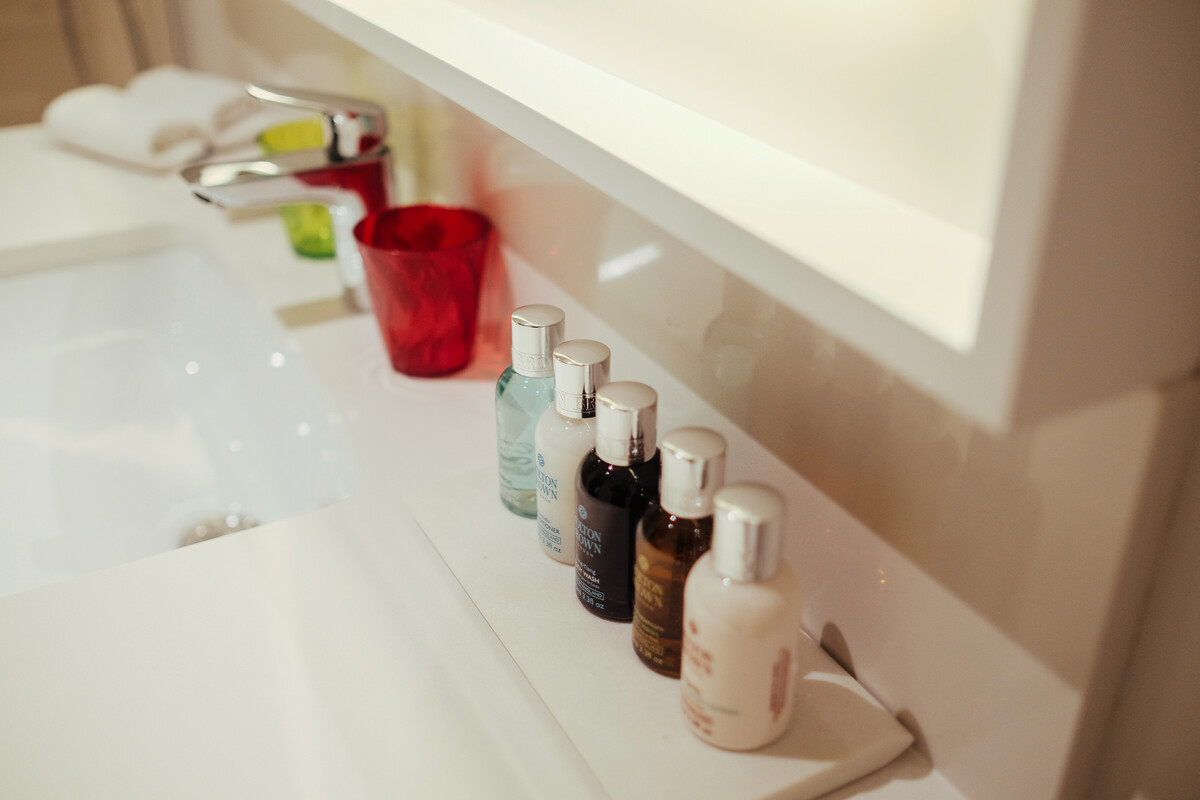 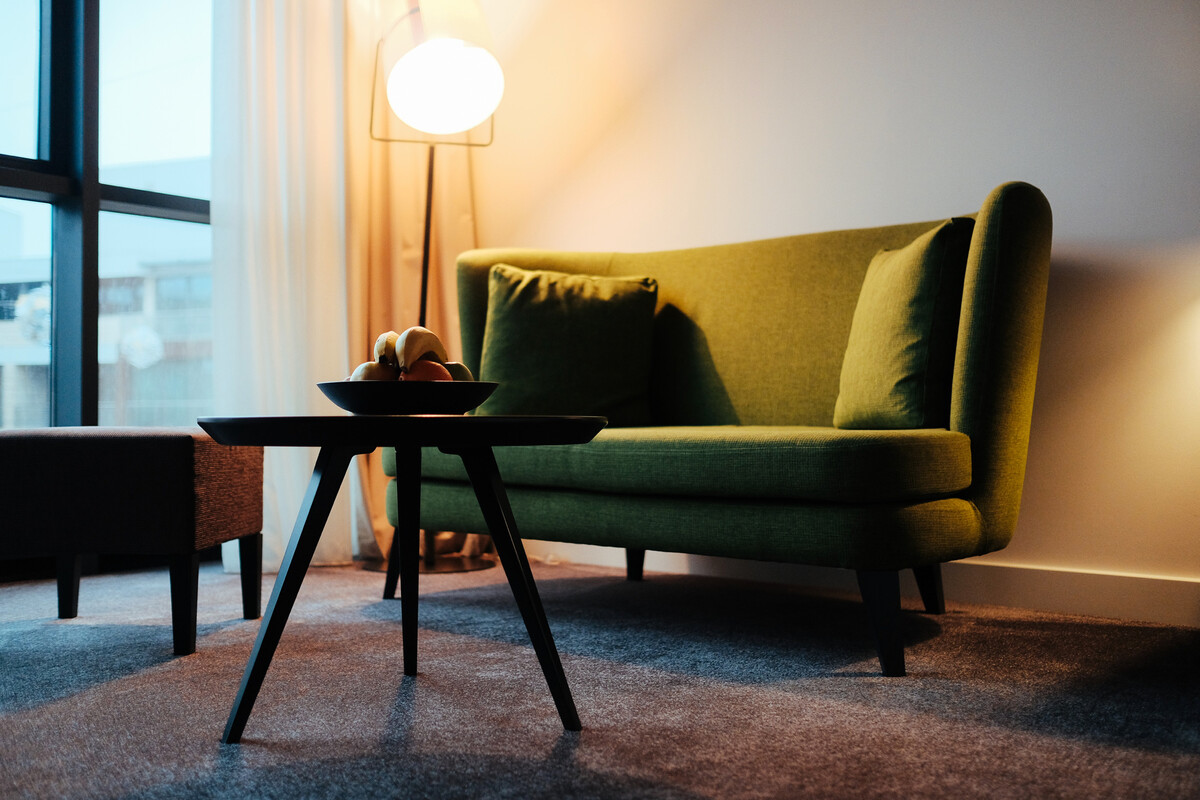 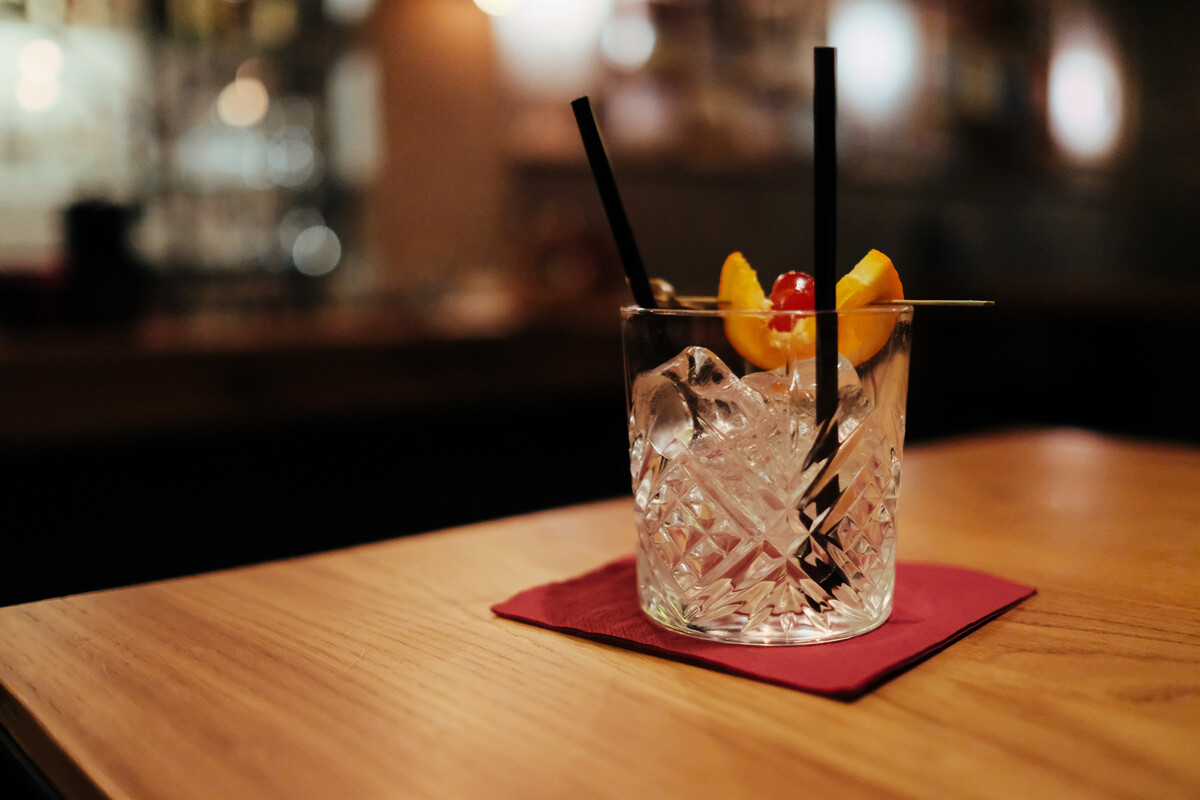 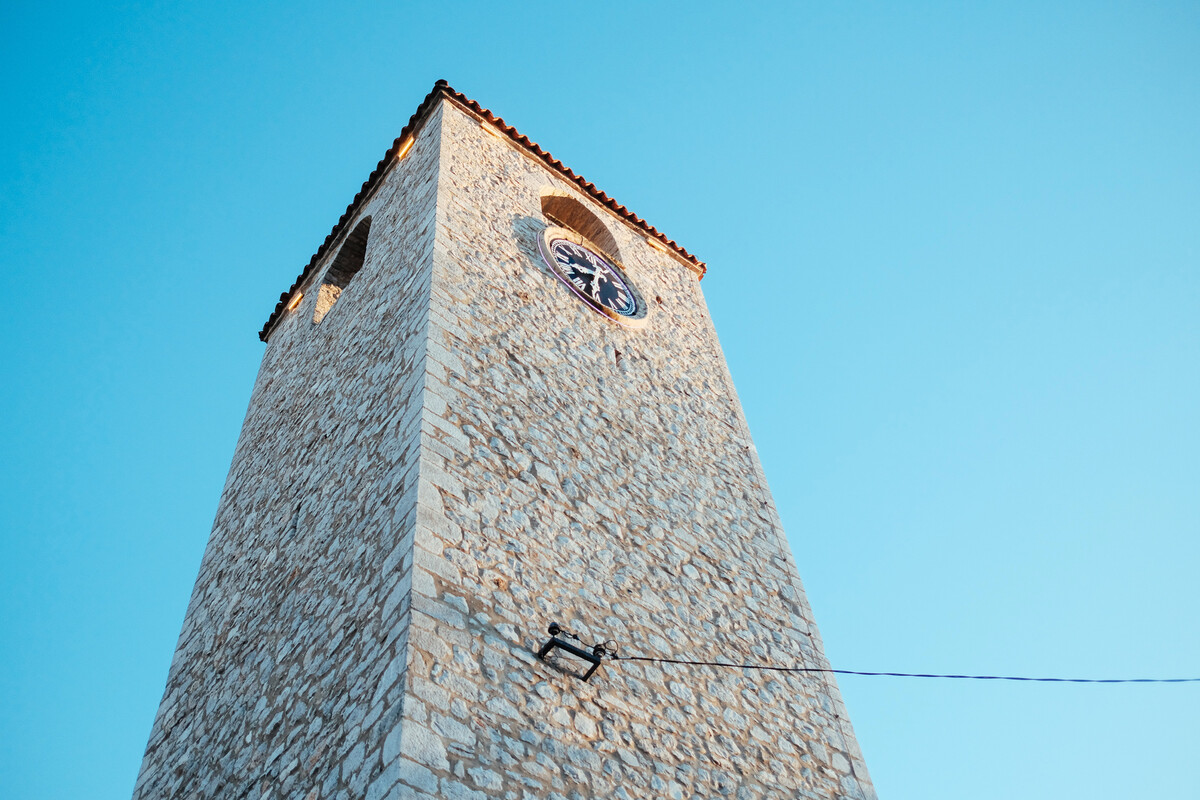 During our three months stay in Montenegro, we were trying to see as much of the country as we possibly could. One weekend we visited Montenegro's capital city, Podgorica. So far, we had only ever been to the airport and now decided to see what else there is to see and do. The city is located in the south of the country and is Montenegro's largest city with just under 200.000 inhabitants. It is located between the rivers Ribnica and Moraca and surrounded by mountains which are accessible for skiing. The architecture in the city is mixed, showing the many influences the different regimes had on the city. From the ottoman times, there are still many examples to be found in the city, including two mosques and a Turkish Clock Tower which is one of the monuments that can be visited. Podgorica was badly destroyed in the second world war and afterward many typical mass residential blocks were erected. Today, you see a mix of the old and new including contemporary glass and steel constructions, the Millennium bridge all in combination with the more historic buildings of the past. Podgorica is Montenegro's capital city and the cultural center of this region. Great to spend a day exploring and visiting the few sights. Lots of choices for going out at night!

Going out in Podgorica 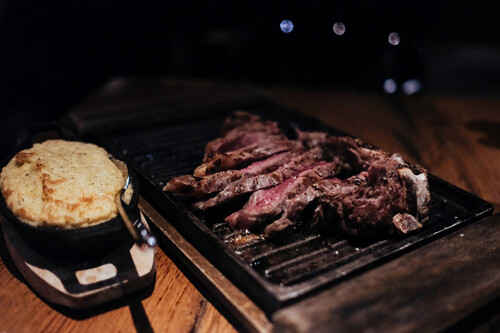 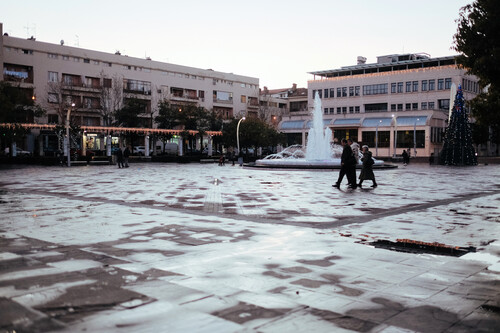 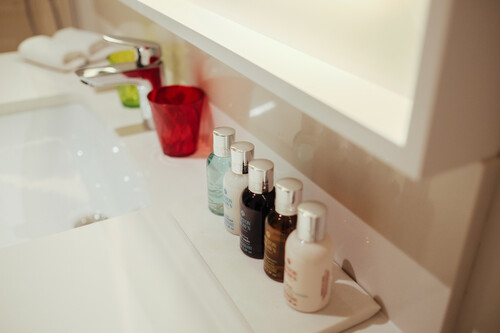 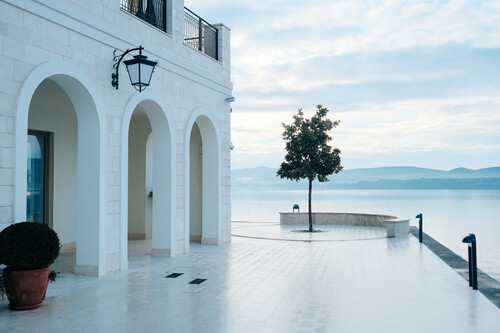 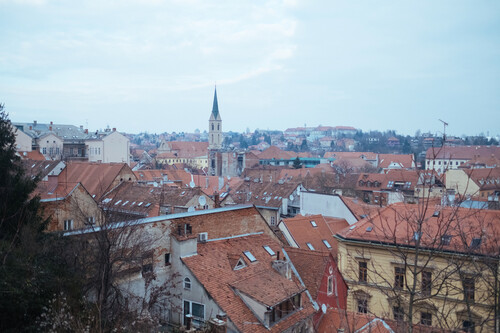